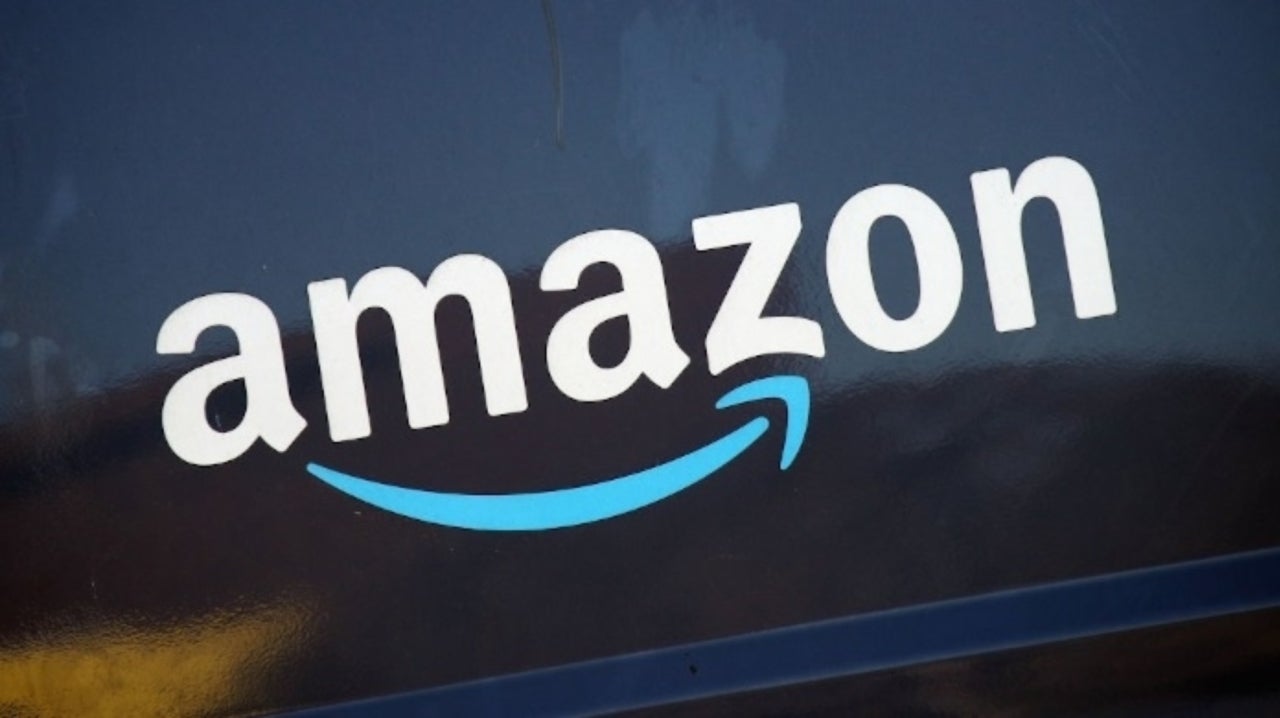 Amazon Prime Video made some major changes to its library this month, and it’s worth taking a look at what’s new. The streaming service had quite a bit of highly-anticipated original content come out in August of 2021 at last, but it also had some coveted licensed material join the catalog as well. Among both of those categories are some must-see titles and A-list talent.

Amazon Video is one of the most ubiquitous streaming services out there since many users have an Amazon Prime subscription already for online shopping. That grants you access to the streaming app, although it can be difficult to navigate sometimes since it displays titles that are “included with Prime” and others that must be digitally rented or purchased. On top of that, Amazon Video is a central hub for other add-on apps and channels, including Amazon’s IMDbTV, which has been getting a serious overhaul lately as well.

The result is a prodigious streaming spread for the month of August. Amazon’s press release also highlights the new original movie Jolt, though it technically came out on July 23. This psychological drama is one of the most anticipated movies of the summer.

Below are all the titles new to Amazon Video in August of 2021, organized not only by date and into lists of movies and series, but by which part of the elaborate service they will be available on. Amazon Prime is available in monthly or annual subscription forms.

Note that beside each series listed here is the Prime Channel it is available on. According to Amazon, the first season of each of these shows will be available at no additional charge, but beyond that you will need to subscribe to those channels to continue watching the shows.

How the Earth Was Made: Season 1 (History Vault)

In Their Own Words: Season 1 (PBS Documentaries)

Winners of the West: Season 1 (Best Westerns Ever)

Both Aug. 6 titles are Amazon originals. Val is a documentary about the life and work of Val Kilmer, while Soldiers or Zombies is a new series about a zombie outbreak on the U.S.-Mexico border. Luke Bryan: My Dirt Road Diary is an IMDbTV original series.

Amazon will be the exclusive home of the long-awaited fourth installment of the Neon Genesis Evangelion anime franchise, which made a huge splash when it was added to Netflix last year. Since fans have had mixed feelings on every subsequent addition to the franchise, there’s no telling how this one will perform critically, but it will certainly be a must-see event.

There are no series joining Amazon on Aug. 16, but there are two movies from the early-2000s that fans may want to revisit. There is also the infamous 2016 Oscars contender La La Land, coming to IMDbTV for free.

Annette is a new Amazon original movie that has generated a lot of buzz on social media — if for nothing else than the clips of Adam Driver brooding in strange blue light. It centers around a couple, both performers, who have an exceptional child together.

Aug. 27 sees the release of Pete the Cat, a new animated special based on the best-selling children’s book series by the same name. Another special was released back in 2017 to generally positive reviews.

Finally, Aug. 28 sees the addition of one last movie to the Amazon catalog — 2018’s Alpha.