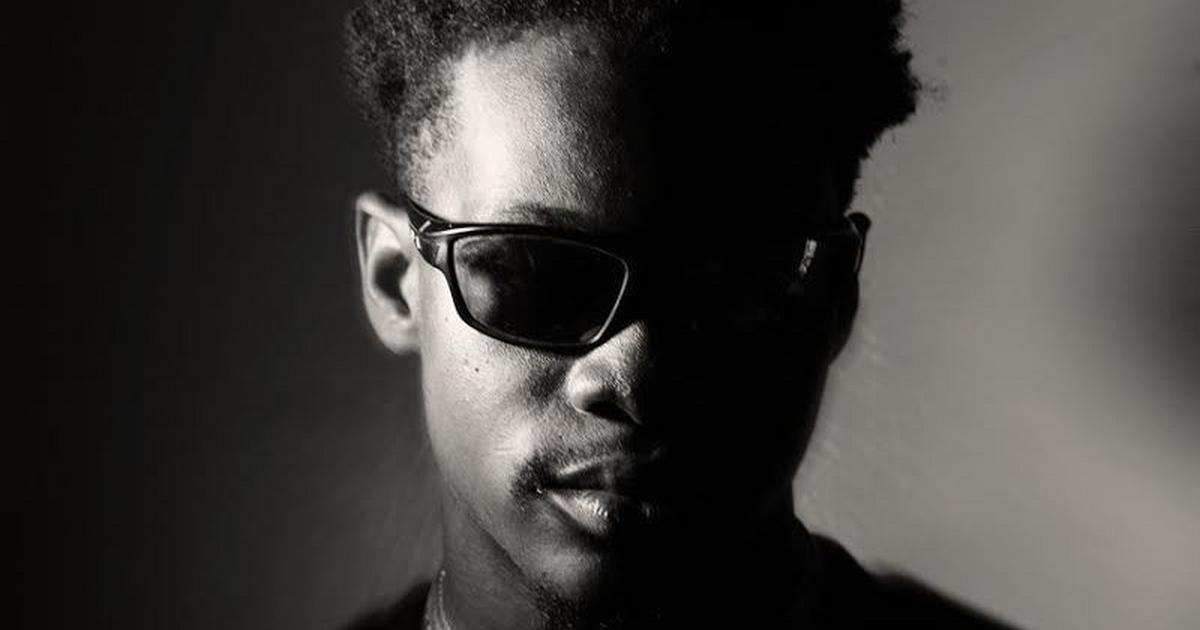 Alas, it was Olamide, the real one. The message was straight and simple, “Sosa, how far, meet me at xxxx studio.”

Still in shock, Sosa-E shared the news with his loved ones. By February 1, 2020, his dad drove him to the designated spot where Sosa-E met Olamide, Jackmillz, ID Cabasa, and Eskeez recording an almost completed version of his Baddo’s February 2020 EP, 999.

Sosa-E ended up featuring on ‘Dance With The Devil’ alongside Jackmillz, even though Olamide wanted him to also feature on ‘Demons.’

This felt like a crowning moment and calling card for Sosa-E, who had always tagged the YBNL boss on his videos.

The timing was also perfect because Sosa-E had started dealing with doubt at that point. Still a student at the Nigerian Law School in Bwari, Abuja, he would rap just to deal with the stress of studying for a degree that he wasn’t interested in using.

And he almost quit music, but for that DM. A day before Olamide’s message, a friend told him to “quit these secondary school bars.”

The story behind the video that led to Olamide’s DM was also quite interesting.

Sosa-E recorded the video after a Corporate Law class in Law School. He got to his room, his friends were playing a beat and they asked him to kick one. Still in his ‘black and white,’ he kicked it and that ‘random’ video got him to Olamide.

“It was funny because the girl I walked to the hostel premises with ‘gbagauned.’ She wanted to say ‘The ram ran from the ram man,’ but said, ‘The ram ram from the man ram,’” he reminisces. “I turned it into a freestyle and it went viral. At one point, I could see that over 20k people were watching the video.”

After featuring on ‘Dance With The Devil,’ things changed and people started recognizing him. Being who he is, Sosa-E doesn’t like being recognized but he also understands that he needs it.

Sosa-E is a confident, rounded recording artist. Some people will call him cocky, enigmatic and cerebral. But at the root of it, he is just a brilliant, opinionated young man who is trying to find his path. He also understands that he will always be an outlier.

“I cannot fully describe who Sosa-E is. I have to be in my element… If I’m not in my element, I can’t describe it. So I leave it to people who see me and listen to my music to tell me who Sosa-E is,” he says. “You can say this is who you are, but you are not experiencing yourself like people are. This doesn’t also mean that people are always right with their judgment of you.”

He knows what he wants and isn’t scared to openly discuss it. He’s so particular about everything to the point where he says, “I even pick my jeans, I hate hate skinny jeans. I’m too old for that.”

Although he shirked away from learning Yoruba and his native language in his younger years, he regrets that now. He believes that, “We are communicating in slavery right now.”

By that, he means English.

Make no mistake, he’s a Lawyer still in his early 20’s and a recent graduate from Adeleke University, but he’s already been in the storied books of the Nigerian music industry.

He’s also has some funny Twitter controversies. Chief of which came the ultimate backlash after he supported singer Buju in 2020.

That destructive, neurotic side to Sosa-E is an alter ego named, Kung Fu Sosa; a renegade, gothic competitor and non-conformist with a heart for destruction and freestyle combat. Something straight out of anime, his tendencies are understandable.

“Kung Fu Sosa is that part of me that doesn’t want to give people the satisfaction that they got one over me,” he says. “I think he came out a lot during my different twitter drama. I just wanted people to recognize my talent, that’s why I don’t like begging people to listen. If you can’t understand my music, stay away.”

Sosa-E is calmer and more rational; more methodical. But sometimes, he makes music as ‘Kung Fu Sosa,’ who released the 2020 EP. Ordinarily, he is a rapper with a head for Trippy versions of Trap, Emo, Cloud Rap and Hip-Hop, but Sosa-E is also dabbling into Afro-pop as he expands and explores his artistry.

“I don’t allow my ‘style’ to dictate what I do anymore. I listen to the beat and I let the beat tell me what to do,” he enthused. “Technology also means that you can mix vocals. Just know how to harmonize and be good with your imagination and the creative use of your vocals.”

He is also particular about creating unique things and a blueprint. Every now and then, he describes his music as “Futuristic” and his argument is understandable. In a way, his cyber-organic sounds are much slower versions of Hyperpop music by acts like 100 Gecs.

Despite the projection that Sosa-E is an extrovert, he is not. At best, he is an ambivert; a man of little words who doesn’t talk unless he has something to say. Even then, he seems to quickly tire from talking. He prefers the quiet of his home and the comfort he provides.

He wants to be successful, but also wants to be like Roddy Ricch and Kendrick Lamar, two notoriously private celebrities, who shy away from the spotlight.

“When you’re famous and you’re not careful, everybody has an opinion. That’s why you shouldn’t give everybody access to you,” he says.

Born Eseosa Ohuoba, Sosa-E performed for the first time when he was five years old in primary two. He was a fan of Joey Badass, J. Cole and more.

Being a new school, Sosa’s new school was boring so he started living online; rapping about his environment, his teenage angst, his rebelliousness and his dreams. He also became a troll on Twitter, causing trouble for the fun of it.

It was only in 2018 that he started taking music seriously. But he has always been a battle rapper, who always liked the fun of rapping, and not the thrill of music making.

A year earlier, he became the toast of the internet when a freestyle which he kicked went viral.

“After that, people would ask me about the song from that viral video and I would tell them that it was just a freestyle. The questions got so much that I had to turn the freestyle into a song at the school studio,” he says. “That was my first time in a studio. I then started dropping songs on Soundcloud till Bizzle Osikoya told me to start dropping on Audiomack and Apple Music.”

There was a time that Sosa-E’s friends wouldn’t intentionally play his music. If he played it for them, they would try to get to the next one as fast as possible. Now, people around him are believing and he’s happy about that – as anybody would.

Now, Sosa-E wants the industry to respect and he knows that they’re watching.

After one EP and a recent single like ‘Aquafina Froze,’ Sosa is set to release two more singles before the year runs out. Then he will release The Sosa-Ety, a project which drops before summer 2022.

He’s also working on his promotion, which will get him into people’s faces.