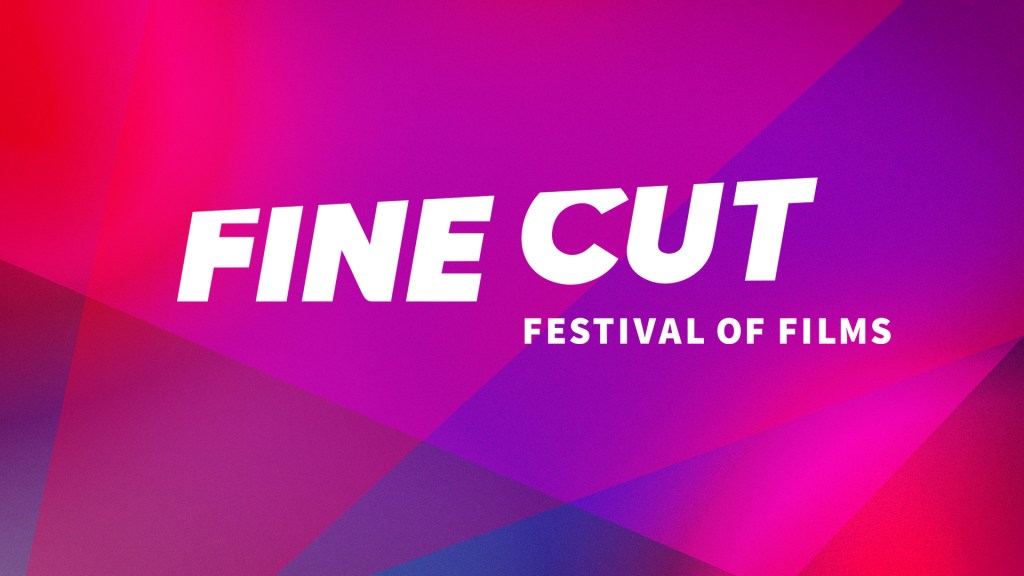 Los Angeles community broadcaster KCET has announced the pupil finalists for its 22nd yearly Fantastic Slice Competition of Films, which will air as 4 just one-hour episodes starting up Wednesday, Sept. 29 at 10 p.m.

In addition to airing on KCET, the High-quality Cut pageant will also air nationwide on Connection Television starting off Thursday, Sept. 30 at 11 p.m., and more films will stream at kcet.org/finecut.

Limited films ended up essential to be 25 minutes or below. Winners will be introduced through a personal awards ceremony celebration in late September.

In excess of 350 movies were submitted throughout April and Might by filmmakers enrolled in a lot more than 30 Southern California universities. Last movies chosen involved themes of weather improve, mental overall health, and LGBTQ associations. Virtually 70% of the finalist filmmakers were persons of shade and virtually 70% of the finalist’s films have been directed or made by a female.

A 94-calendar year-previous Glacier Countrywide Park ranger reflects on his lifestyle in “Your Friend, Ranger Doug,” a documentary from Chapman Univ. Occidental College’s “Well, It Wasn’t Intended to be This Way” paperwork young couples during the pandemic. UCLA documentary “The Lovely Shades of Jeremy Sicile-Kira,” follows with CalArts animated shorts, “Wolf and Cub” and “JUMBO,” as perfectly as CSULB’s “Lamppost.”

An overzealous guy obsessed with a levels of competition sport present challenges it all in “American Winner,” a darkish comedy from Chapman University. A previous Olympian delves into the mysterious phenomenon of “Target Panic” in a documentary from CSULB. CalArts animations “FRANKIE THE Incredibly hot Pet: Gymnastics Star” and “Hopper’s Day” stick to with CSULB drama “I Did not Mean It,” and Chapman College documentary “Abuelita’s Puzzle.”

When a university freshman inadvertently witnesses a drunken come across, she is compelled to examine irrespective of whether it was consensual in “Cassandra” from UCLA. Immediately after adopting a girl from the orphanage, a Chinese lesbian few is forced to search for the this means of loved ones in “When the Tide Rises,” a drama from USC. Adopted by “Parallel Barking,” “Stolen,” and “Beyond the Drama,” animations from CalArts.

USC documentary “Not Just a Name” explores the stigma and racial bias knowledgeable by African People with special sounding names. A large university lady should opt for to go away a physically abusive father or keep to protect her siblings in “Paz,” a drama from Chapman College. Comply with by CSULB documentary “The Residence I Never Had” and “Il Bello Di Nonna,” an animated short from Woodbury College.

Here’s a promo for this year’s showcase: