The Best Shows & Movies to Watch in September 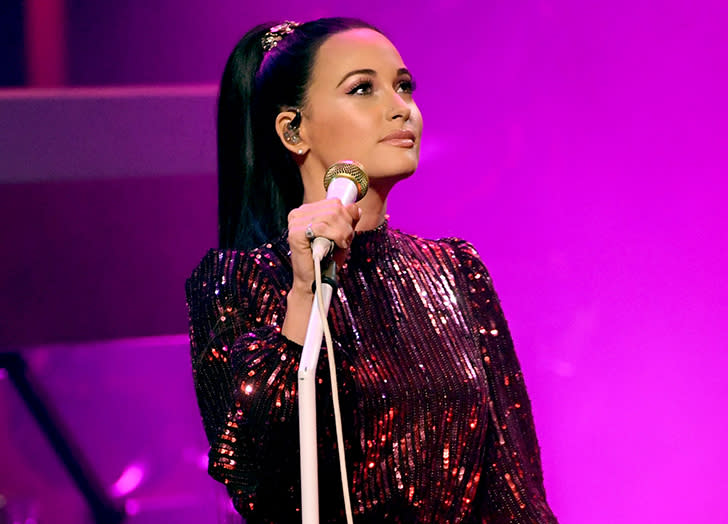 Paramount+ is following in the footsteps of Netflix, HBO Max and Amazon Prime with its brand-new streaming slate. The company offered a first glimpse of the titles that will become available to watch next month. While there are a ton of classic movies—like Anaconda, Mean Girls, Slumdog Millionaire, The Omen and The Wedding Plan—there are also multiple new releases that are bound to make it on your radar.

Keep reading for our top picks from Paramount+’s new releases and additions, followed by a complete list of TV shows and movies that are coming to the streaming service beginning September 1.

This classic movie follows a teenager named Cady Heron (Lindsay Lohan), who endures her first public school experience after moving from Africa to the United States.

If your kids love JoJo Siwa, be sure to tune into this all-new movie about a girl who discovers her true passion for dance after getting kicked out of her troupe.

Introducing the U.K. version of Jersey Shore, which follows a group of people from Newcastle-Upon-Tyne.

Kacey Musgraves is releasing the 50-minute film alongside her all-new album, Star-Crossed, which revolves around her recent divorce.

After losing her job, a determined woman is forced to move her family to the other side of their small Arkansas town. Relatable family moments ensue.

September 7
Inside the NFL

September 9
Behind the Music—Season finale

Want all the latest entertainment news sent right to your inbox? Click here.